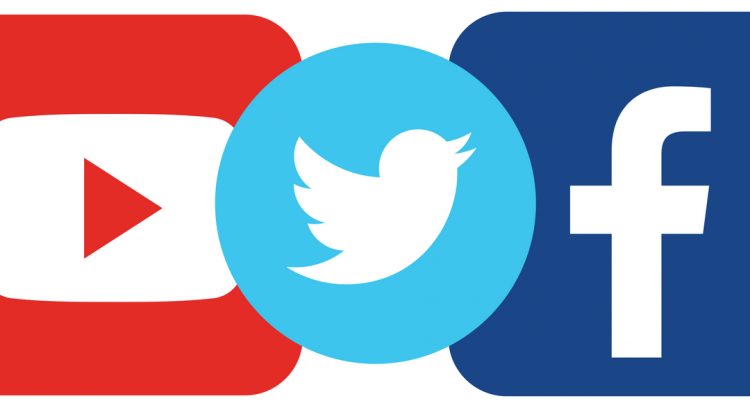 Social media is a fast paced and ever-changing market that, in the blink of an eye or click of a mouse, can be outdated. Director Ben Sheppard of Henrico’s Public Relations & Media Services (PRMS) Department and his team are here to keep Henrico current, professional and dependable in the realm of social media. “Our goal for the County is to establish a strong connection, and prove we are a reliable source for residents,” said Sheppard. 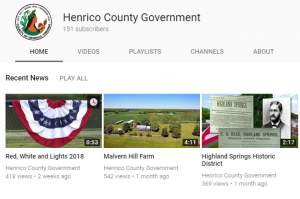 Currently PRMS handles Henrico County’s Twitter, Facebook and YouTube channel, where they are looking to not only establish a connection to the community, but to the departments and employees of the county as well. “We have had an opportunity to take on more responsibility with social media,” said Sheppard. Did you know that PRMS has over 130 videos uploaded to their YouTube channel? Everything from their recent coverage of Henrico Recreation and Parks, ‘Red, White and Lights’ event to their most watched video on the channel, ‘Mother Maybelle & The Carter Sisters.’ YouTube has been an avenue to display the many talents of their department while showcasing the interesting and exciting facets of Henrico County.

Not only do they produce videos for public consumption, but they also collaborate with other departments to convey messages that may otherwise be forgotten. On the Henrico County Facebook page, you can ‘Like’ and ‘Follow’ the page for updates on County-sponsored events, news, updates and more. See pictures and videos that are shared across all social media platforms like their most recent four part video series for the Henrico Office of Virginia Cooperative Extension, explaining basic, ‘Tips for Lawncare.’   Utilizing communication through social media is endless and is an effort to stay focused on the changing environment of technology.

Here’s how you can take action and keep up with all of Henrico’s social media efforts:

The doors at PRMS are always open and the team is eager to work with anyone who has ideas for their social media platforms. So, whether your department wants to create a video for the citizens and feature it on YouTube, or you want them to post on Facebook about an upcoming event; reach out to them and share your ideas. Who knows, it just might go viral! 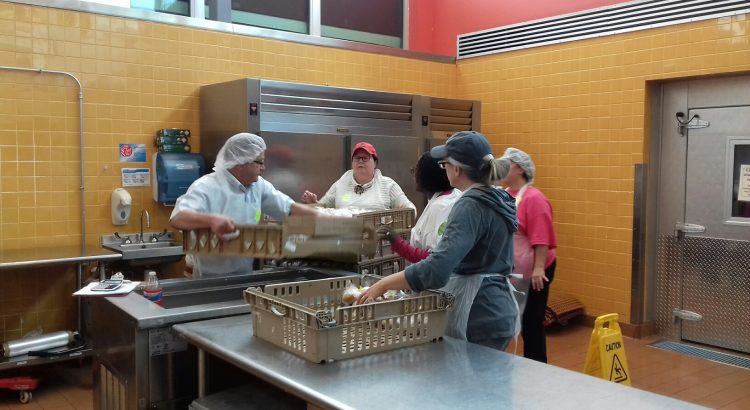 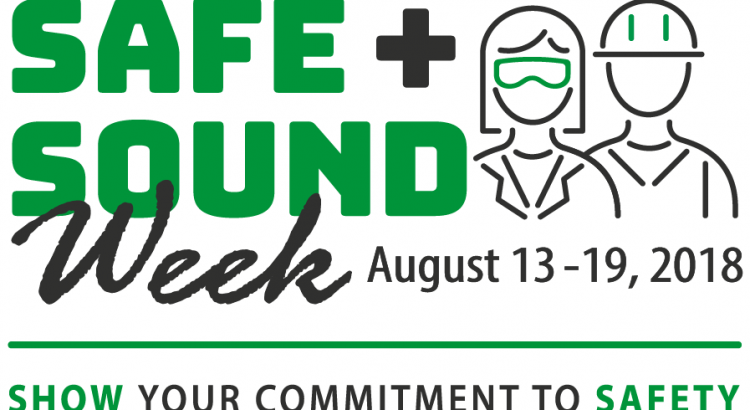 Last year, the Occupational Safety & Health Administration (OSHA) in Washington, DC, sponsored its first ever “Safe and Sound Week.” This year, OSHA has announced that the third week in August will be host to this event. Safe and Sound Week promotes workplace safety awareness nation-wide. Participation in this event displays a commitment to safety through management’s leadership and employee participation. With heightened awareness, employees will be better prepared to identify hazards, protect themselves when necessary, and alert supervisors when corrections in the workplace are needed.

The Department of Human Resources Division of Risk Management is excited to announce we will be holding Henrico’s very first Safe and Sound Week!

In addition to the safety exhibits, the County will provide a FREE Kona Ice truck on both days. Employees who participate in safety-oriented activities will have an opportunity to win raffle prizes as well.

Safety and health programs help businesses and municipalities by:

Mark your calendars and come see what Safe and Sound Week is all about! 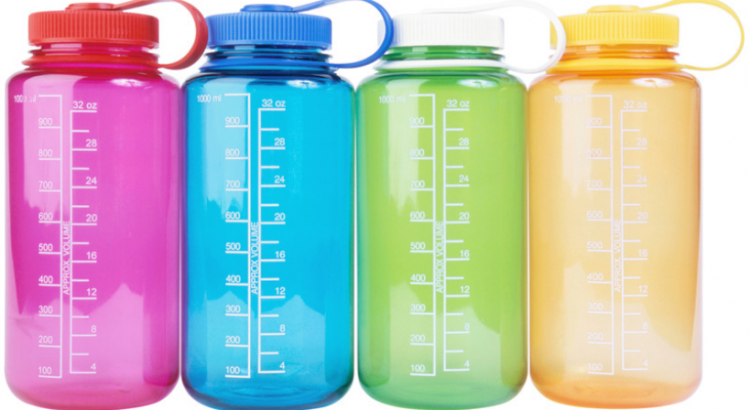 Water bottles seem to be everywhere you look. Perhaps right now there is one on your desk, or you filled a water bottle for your child as they headed out the door this morning. In fact, water has become the second most popular drink (behind soda). However, water lovers got a rude awakening recently when a new report found that the benefits of drinking water may have been oversold. Apparently, the suggestion to drink eight glasses of water is nothing more than a suggestion, not based on scientific research.

Don’t put your water bottle or glass down just yet! There are plenty of reasons to drink water. In fact, drinking water is essential to your health. Think of water as a nutrient your body needs. It can be found in other liquids, plain water and in high-water content food (fruits and vegetables). Throughout the day fluid loss occurs continuously, from skin evaporation, breathing, urine and stool. These losses must be replaced daily for good health. When water intake does not equal output, dehydration occurs. In addition, fluid loss is accentuated in warmer climates (think summer in RVA), during exercise, in high altitudes, and in older adults whose sense of thirst may not be as sharp.