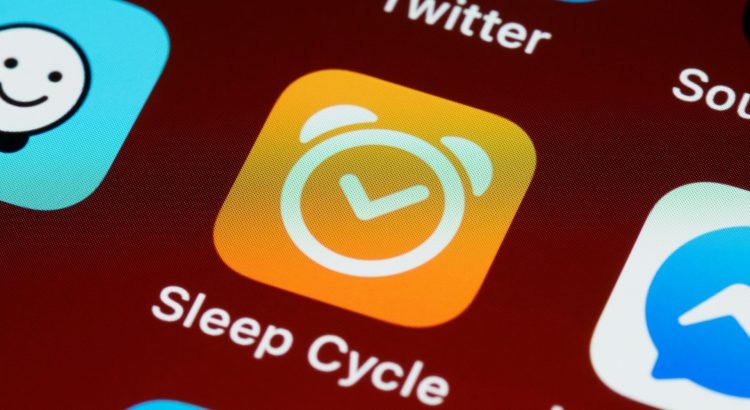 Daylight saving time (DST) begins again on Sunday, March 13, 2022, when most Americans will spring forward an hour at 2 a.m. local time. Clocks won’t be moved back until Nov. 6, when daylight saving time ends for the year. These fall and spring time changes continue a long tradition started by Benjamin Franklin to conserve energy in 1784. By moving clocks forward, people could take advantage of the extra evening daylight rather than wasting energy on lighting. Even so, DST didn’t officially begin until more than a century later when. Germany established it in May 1916, as a way to conserve fuel during World War I. The rest of Europe came onboard shortly thereafter and in 1918, the United States adopted daylight saving time. A year later it was abolished and then eventually reinstated giving states the choice as to whether they wanted to participate and when they wanted to change their clocks. This led to a lot of confusion and in 1966 Congress passed the Uniform Time Act. This Act still allowed states the choice to participate in daylight saving time, but set a consistent national protocol for DST. Then, in 2007, the Energy Policy Act of 2005 went into effect, expanding the length of daylight saving time to the present timing: DST begins the second Sunday in March and ends on the first Sunday in November.

Whether or not the practice actually shrinks energy bills seems to vary from state to state and remains up for debate today. What seems more certain, however, is that the subtle time shift can take a noticeable toll on the human body. Some researchers have found there are more car accidents and work injuries when daylight saving time begins due to decreased sleep and alertness. Others have linked the changes in circadian rhythm to increases in the number of heart attacks and headache clusters. The bottom line is that getting consistent and good sleep is vital to good health. Here are some tips to avoid the grogginess as the time-change approaches:

Even after you sync up with DST, here are some guidelines for a good night’s sleep every night: