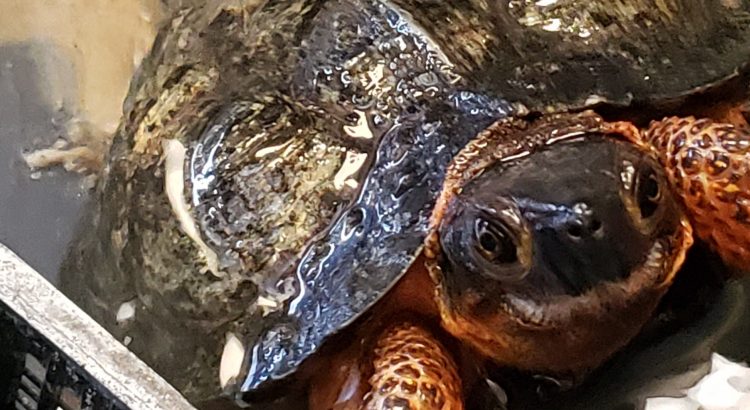 Henrico County is home to 40 parks and recreational facilities. They play an important role in community wellness and tourism. However, a lesser known feature of the parks is the role they play in animal conservation; specifically, at Three Lakes Park and Meadow Farm. The staff at these facilities includes two supervisors and four animal specialists that split their time between the two. They work all day, every day, even during closures, to make sure the animals are well tended; including regulating their environments, feeding, grooming, health checks, breeding and nursing care. 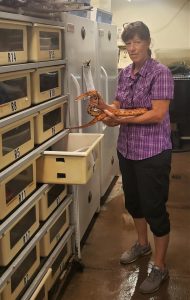 While the Three Lakes Park Nature Center is currently closed due to COVID-19 restrictions, the 6,500 square foot facility features a variety of exhibits and is home to over 200 animals. The primary goal of the center is the educate visitors on the native wildlife they may see on the trails. There are exhibits showcasing local insects and birds. The 50,000-gallon aquarium gives an underwater view of the fish that can be found in the local lakes. The 29 display tanks showcase turtles and snakes from around Virginia-some of which are endangered or threatened species. Behind the scenes is a plethora of more reptiles and amphibians including venomous snakes, a variety of species of freshwater and brackish turtles, baby turtles and geriatric turtles that are too old to be used in displays. Many of these animals are trained to be held so that they can be used for hands-on teaching. While some of the animal’s personalities may earn them a nickname, none of the animals actually have names as they are all there for purely scientific and educational purposes. 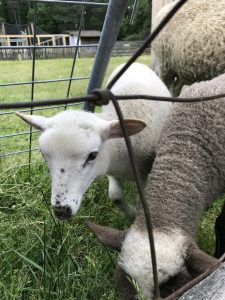 In contrast, every animal at Meadow Farm has a name. It is a historical farm that began in the 1800’s and is still an active farm, now home to 43 animals- most of which are heritage animals. “Heritage is an umbrella term that embraces pure breeds of livestock and poultry with deep histories in the United States.” 1 On Meadow Farm there are two bronze turkeys, five guinea fowls, and five jungle fowls- all considered Heritage Breeds. The Farm is also home to some endangered species including: two Ossabaw Island pigs and twenty Gulf Coast Native sheep. Among the sheep are three new lambs that were born this Spring. They are hoping to add more Heritage Fowls and goats in the coming months.

Both sites participate in in-state breeding programs. They will breed some of their endangered animals and then trade or sell the offspring to other museums, parks, or nature centers, within Virginia, to help cultivate the species and educate the public. If you have not done so yet, I would encourage you to join the thousands of visitors that experience these two sites each year. Meadow Farm and Three Lakes Park are currently open to visitor and the Three Lakes Nature Center is hoping to open this month. Be on the lookout for special programing at both locations; especially Three Lakes’ Shark Week announcement! 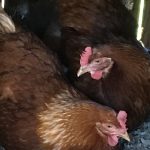 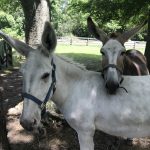 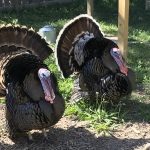 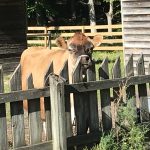